Times and Tides and Tears

Two years. Two long and short years have passed since I last posted on this blog. Back then, Emma was doing so well. She was nearing her 5 year remission mark, meaning she would be considered "cured". Instead, at that 5 year mark, she was being diagnosed with leukemia. Less than 1 year later she would be in Heaven.

Sometimes, I want to write about things. Feelings and thoughts and anguish. Generally, I shove those wants aside. Recently, though, I've been thinking of writing them down here. So, I decided to give it a shot. My posts will generally happen as I feel the urge, so probably not on any set schedule. They'll mostly be on ways I feel and things I might be learning from those feelings.

If anyone reads them or if no one reads them, *shrugs*, I still want to write them down. I hope to post my first update soon. 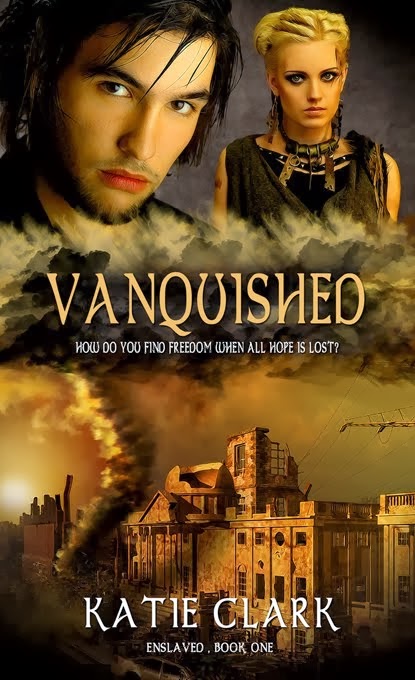 Welcome to my blog! You can find out what's going in my world by visitng my writer's website, or by checking out my facebook page. You can also find me on Twitter @KatieClarkBooks .